"Ideal solutions for your business."

Arcortus is an IT Software Solution company.

We work closely with our clients to plan and execute their IT, Social and Mobile plans. We also provide application development services and products on various technology platforms. We truly care about our users and our products. We are dedicated to providing our clients with the best experience possible.

We specialize in providing application development services and products.

Spring is one of the most used Java EE Framework and Hibernate is the most popular ORM framework. That’s why Spring Hibernate combination is used a lot in enterprise applications.

It's the programming language which runs in your browser. Using JavaScript you can put calculations, logical conditions and all the programming functionality. HTML alone can't do that.

Laravel, which is known as the "PHP framework for Web Artisans," offers an excellent community and wins as the most popular framework.

The Android and iOS operating system are each programmed in different programming languages. iOS apps run on Objective-C / Swift, while Android apps run on Java.

MySQL and Microsoft SQL are two of the most common database platforms on the web. The database platform is the core of your dynamic content moving forward. It stores, secures, and retrieves all the data for your applications.

Scrum is a framework for project management that emphasizes on teamwork, accountability and iterative progress toward a well-defined goal. 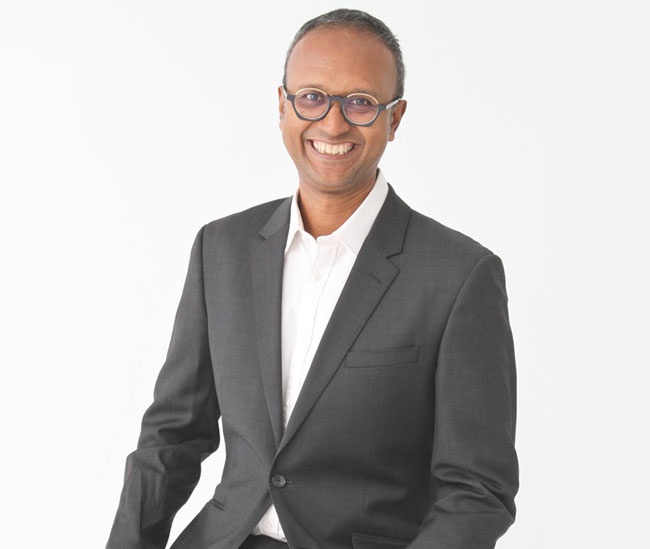 29 year career spread across a diverse spectrum of industries. Working with Hotel Properties Limited (HPL), with international brands such as The Four Seasons, Mandarin Oriental and the Concorde Hotel, he opened & operated Hard Rock Café establishments around the region. Moved on to creating digital media software with Game Brains Sdn Bhd, a MAVCAP funded company creating products notably for Sony and Nintendo. Later founded the award winning branding agency, MSG with a specialisation in the then emerging field of acoustic branding.

In 2010 he founded Arteron, where he invented and developed a unique and proprietary range of robust ultra compact water treatment systems for use in decentralised infrastructural and mission critical clean water applications.​

He has garnered a vast experience of over 30 years in commercial and development work, international marketing and business development. He led a Singapore based Multinational company building a substantial business throughout SEA dealing in industrial waste treatment products, managing principals from Dow Chemicals to Bioscience Inc. in microbial treatment programs to solve waste issues on oilfields including municipal waste and water treatment plants. Prior to Arteron he was engaged in the Waste To Energy sector pursuing municipal solid waste conversion projects in Indonesia. 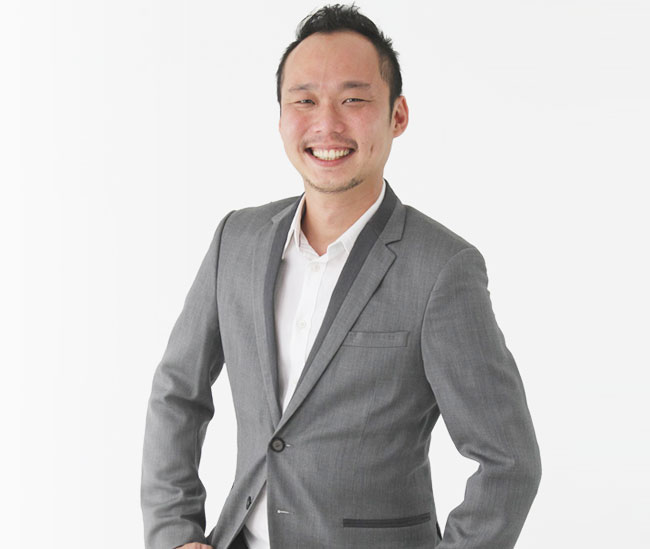 More than 15 years of experience in implementing Enterprise Software, Knowledge Management Solutions, E-Commerce Systems and Social Mobile services across a plethora of industries. He is very passionate in the ideation of new technology driven businesses and grooming his entrepreneurial and technology skills in this field. He has been certified as a “Knowledge Manager” from KM Institute HQ in Washington DC and has vast experience establishing strategic partnerships with governments, private clients, technology principals, vendors and private equity players. At present, his focus lies in designing and optimising business operations, establishing policies that promote the organisation’s culture and vision. He oversees functional aspects of company operations to drive extensive and sustainable growth.

It would be great to hear from you! If you have any questions, please do not hesitate to send us a message. We're looking forward to hearing from you!